A renewable energy park, or “energy park” is an evolving concept, and the definition still varies; but for the most part, it is an area used and planned for the purpose of clean energy development, like wind and solar generation. This renewable infrastructure can serve as smart and sustainable assets for areas with surplus industrial property. Renewable energy parks not only provide a source of reliable, locally-produced clean energy, but they have also contributed to eco-tourism and served as an educational resource to local schools, universities and business groups.

In the past, energy sites have been one-dimensional with a coal or gas plant producing electricity, for example; whereas, energy parks today can incorporate an assortment of technologies and purposes. For instance, generation can come from solar, wind, biomass, geothermal, nuclear, clean fossil or hydrogen generation.

Energy Park is a concept initially proposed as an alternative strategy to accelerate wind and solar power development in Sri Lanka. Energy Parks function in the form of a public-private partnership. The main purpose of energy parks is to attract investments for renewable energy development at the optimum economic efficiency.

At present, the involvement of the private sector in wind and solar development is in relative slow progression. The main challenge faced by renewable energy developers is that the project capital costs are comparatively higher in terms of specific costs (USD/kW). This disparity is largely due to the:

The main elements of the energy park strategy consist of measures that could, directly or indirectly, contribute to reducing the cost of electricity and enabling renewable energy resources emerge as a financially viable source of energy.

The Energy Park is an 'energy ecosystem' in which the relationship between producers and consumers is symbiotic. By feeding of each other’s waste products the park's occupiers minimise their own energy requirements. The energy they do use is produced locally, eliminating transmission losses, and renewable, eliminating the need for fossil fuels.

Through decentralisation and co-location, the Energy Park provides the basis for an economically and environmentally sustainable future.

The main benefits of an energy park are as follows:

Wind power development in Sri Lanka date back to mid-1990’s where the first grid connected project was implemented by the Ceylon Electricity Board (CEB), in Hambantota. This project continues to operate till mid-2018, with a capacity of 3 MW.

The Government opened wind power development for the private sector along with the small hydro power initiative, based on the tariffs formulated on avoided cost principles. However, none of the private wind power projects took off the ground, as the avoided cost tariffs on offer made all wind projects financially unavailable.

Later still, the satellite-based survey of wind resources in the country carried out by the National Renewable Energy Laboratory (NREL) of the United States of America revealed that Sri Lanka possess developable wind resources capable of generating 25,000 MW of power. This same study stated that there are around 2,500 MW of good quality wind resources located in developable areas. However, these figures need to be looked at from the perspective of national electricity demand, which is peaking toady at a mere 2,600 MW. Accordingly, without any meaningful steps taken in energy storage, the extensive wind resources available to this country may not be utilised in significant volumes well into the foreseeable future. However, wind energy will play a crucial role in meeting the policy targets set for new renewable energy resources in the National Energy Policy and Strategies of Sri Lanka. As explained briefly in the background, Sri Lanka is blessed with a very good wind resource. This is indicated in the Wind Energy Resource Atlas of Sri Lanka and the Maldives produced by the NREL. This effort reinforced the ground measurement programme of the CEB and encouraged us to undertake an all island ground measurement programme to quantify the wind resources available in the country. As a result of these efforts, 128 MW of wind power projects were commissioned mainly in the Puttalam region.

These projects however, which have been developed by the private sector, have a capacity limitation of 10 MW and lack economies of scale to produce cheap electricity. However, if these projects can be aggregated to a single wind park of capacity 100 MW, the scale benefits can be realised along with reduced land use pressures.

This project attempts to introduce the future course of wind power development in Sri Lanka. At present, the wind power projects are mooted by the private sector, and the state sector entities have a limited role in these projects, even though most of the resources which goes into these projects being state owned. The inputs to wind power industry (i.e. wind and land resources) are vested with the republic. Similarly, the market for the output (i.e. a purchaser for electricity generated) too is controlled by the state-owned utility, the CEB. The CEB is the single buyer of electricity as permitted in the legislation.

Sri Lanka, being a relatively small country with heavy pressure on land use cannot afford to have several wind power projects scattered all over the country, although the resource potential may encourage such widespread dispersion of projects.

The proposed project, implemented by the CEB, will deliver 400 GWh of clean energy annually throughout the operational period. This is approximately a contribution of 3% to the present electricity demand. Being a hitherto unutilised natural resource of the country, wind related electricity will yield a considerable contribution to the GDP, when the replacement value of energy delivered through the cheapest fossil fuel option is considered. The lesser cost of wind electricity will pave the way to mainstream wind electricity in the planning processes of the CEB.

The project will also strengthen the investment base in the power sector by providing a unifying platform for all energy sector entities to function with improved coordination.

The project will attract much needed investment to the less developed regions and will also improve the infrastructure of the area by way of enhanced electricity supply and improved roadways. Apart from this project derived benefits, employment opportunities will be provided to the residents of the area as a priority.

Solar energy is the most promising energy resource to meet the impending energy crisis of the future. The development of solar power dates back to mid-2000s, where the first grid connected project was implemented by a private company. The Government opened solar power development for the private sector through a category titled ‘other’ among the known NRE tariffs formulated on cost-based tariff principles. However, none of the private solar power projects took off the ground, as the tariffs on offer made all solar projects financially unavailable.

Through this initiative to sanction a 100 MW solar park in Siyambalanduwa, emphasis has been made to use barren lands unsuited for agriculture or other economic development activities for solar power generation. Accordingly, the first 100 MW solar park will be sanctioned in Siyambalanduwa. The project will be jointly implemented by us and the CEB.

The project is estimated to generate 200 GWh of clean energy during its operational period. This project is also expected to attract high-end investors with quality products of technological frontiers at competitive rates. 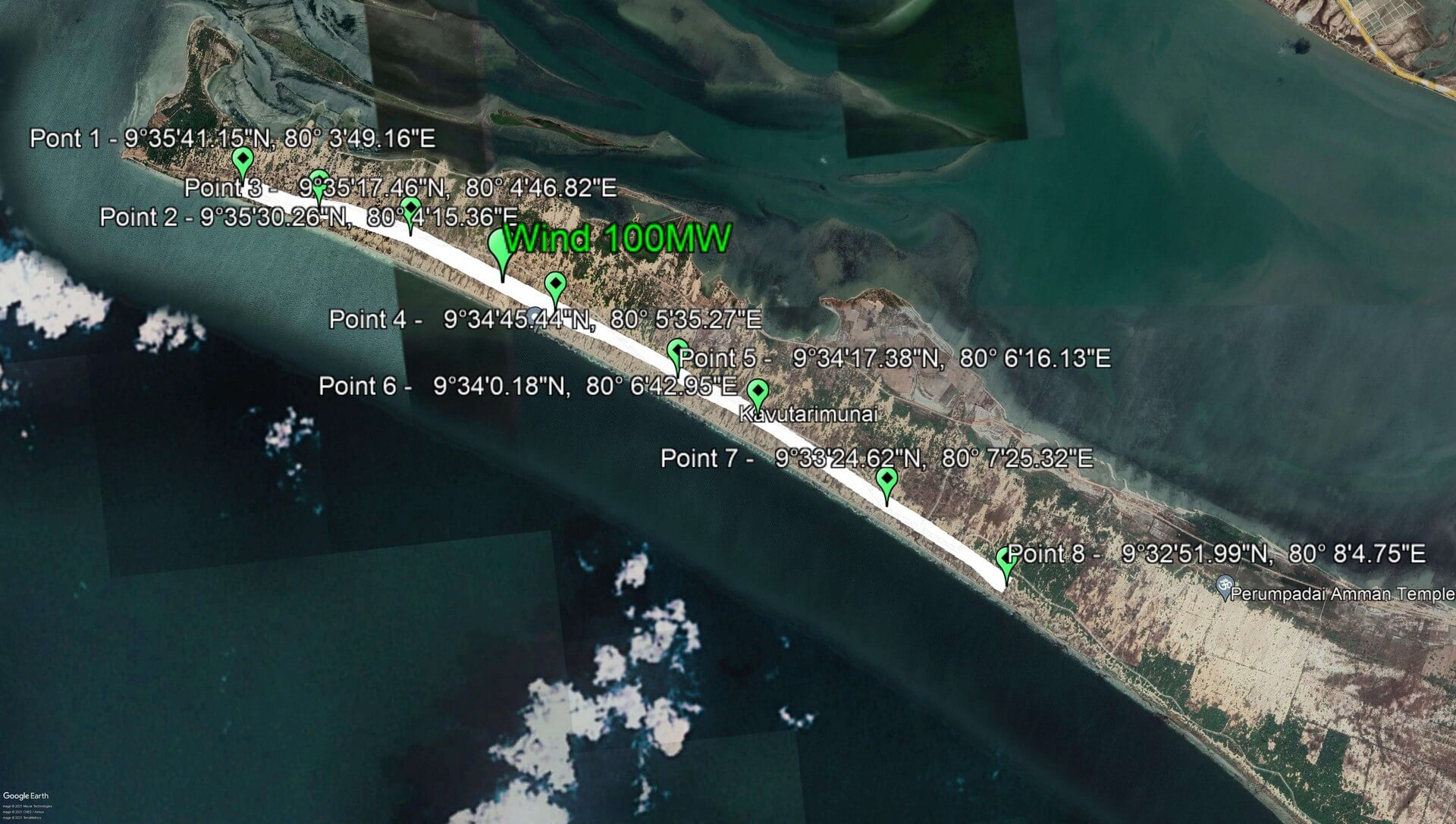 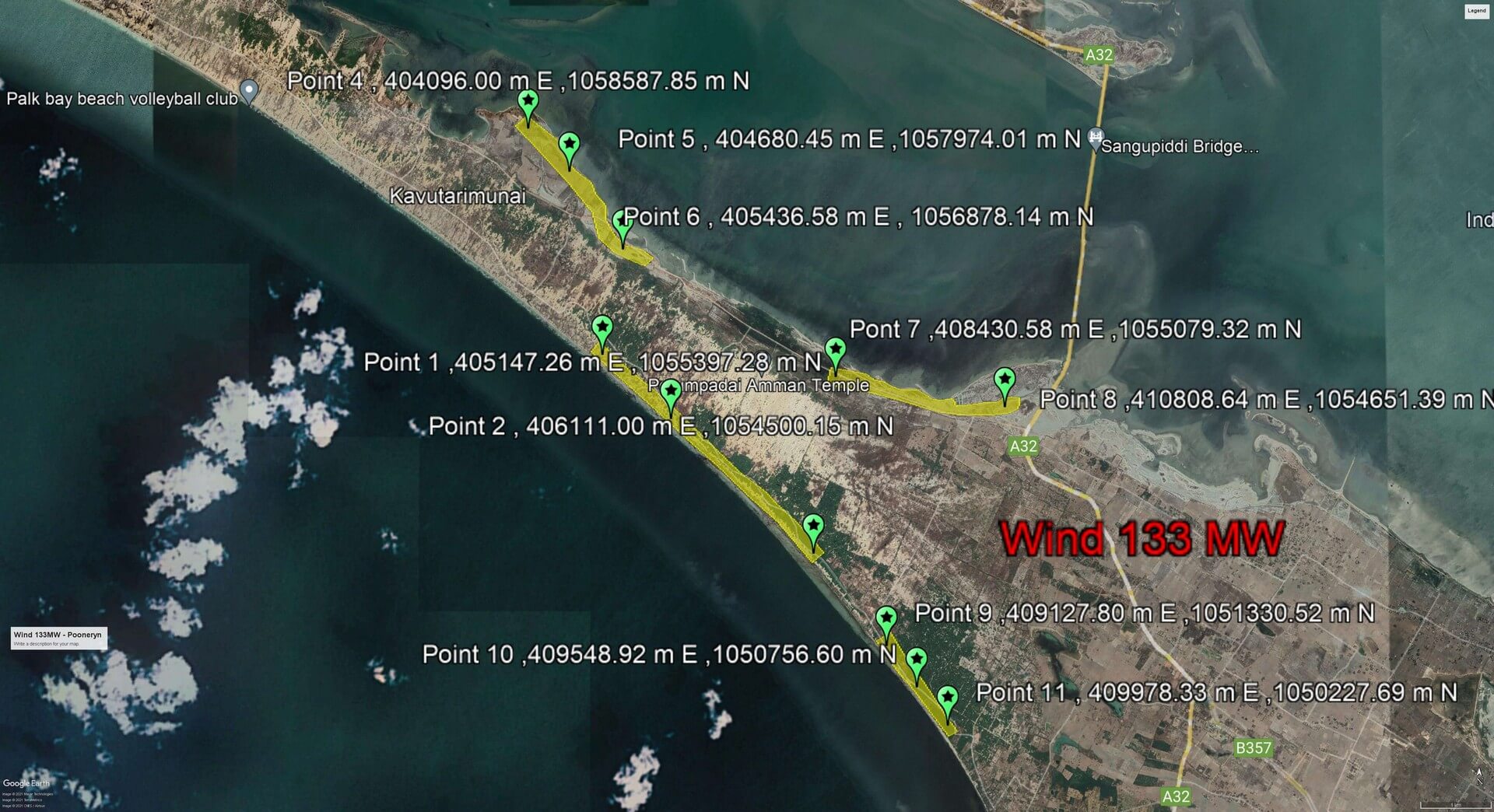 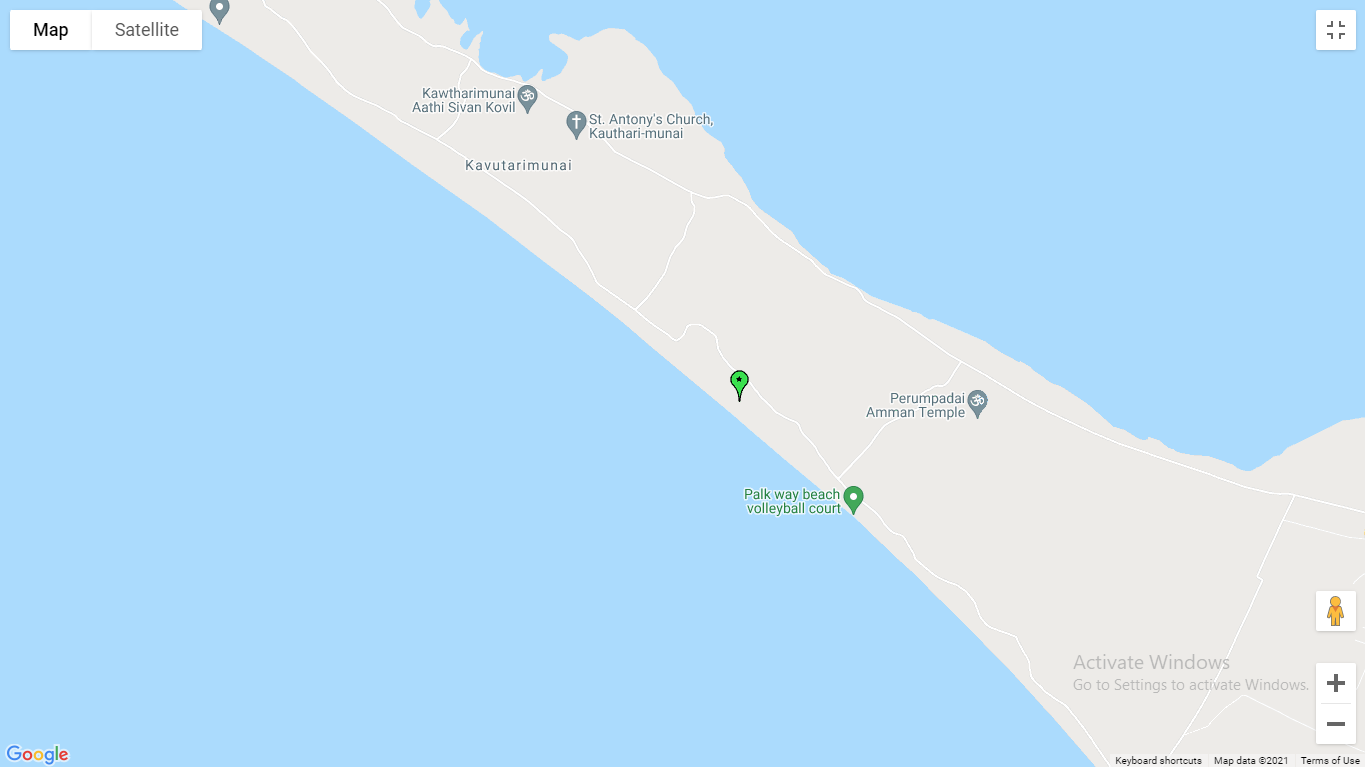 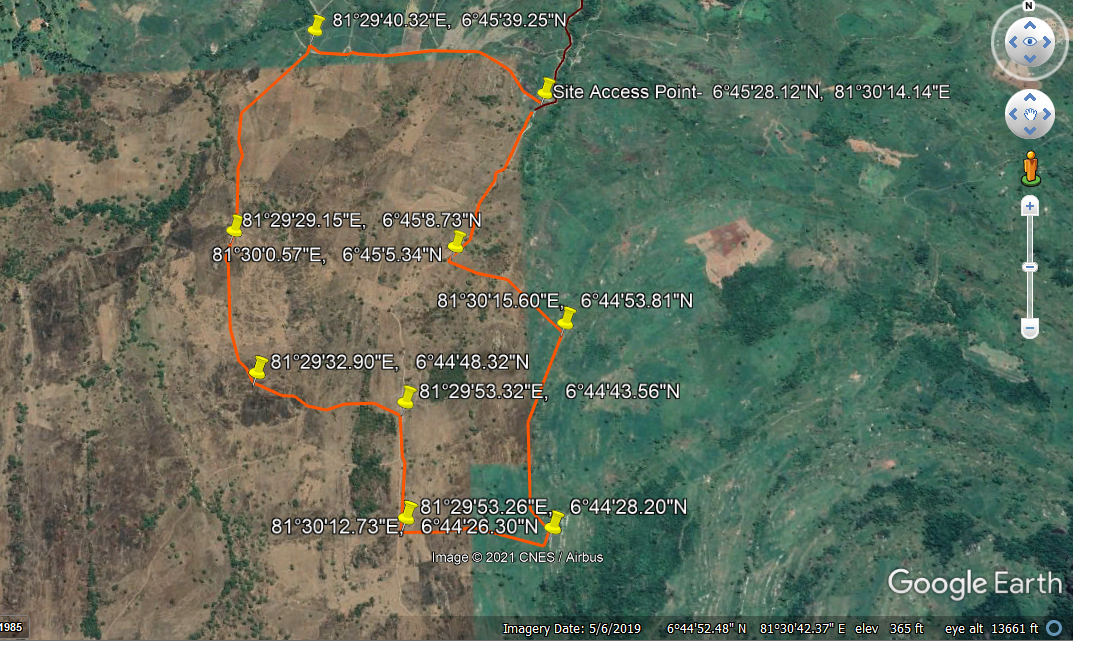