Wind and solar are intermittent energy resources. Therefore, the energy supply from these resources is not predictable. In theory however, this situation can be solved easily. To get a constant power output from a solar or wind power system, it is only necessary to size the system larger and to store the surplus energy for later use. In practice, however, the solution is not so simple because large-scale Energy Storage Systems (ESS) are currently quite expensive.

There are three emerging technologies in ESSs that could become viable for solar and wind in the near future.

Smart Batteries - this is perhaps the first ESS that comes to mind when the concept is mentioned. Moreover, it is in the limelight since the launch of the Tesla Powerwall. The principle is simple: surplus generation from solar or wind power systems is stored in batteries and used when it is needed or when it is considered convenient.

Batteries equipped with automation technology and installed throughout multiple homes and businesses could be used in a coordinated fashion to mitigate peaks in grid demand, while making use of spare generation capacity during low-demand hours. Automated battery banks are essentially a buffer, which is very useful for balancing variable energy sources such as wind and solar power with the variable demand of the electric power grid as a whole.

Lead-acid batteries currently dominate the market, but they can’t be charged and discharged frequently or their service life is cut short. Also, the energy lost during each charge/discharge cycle is around 15%. A smart battery technology that could overcome these limitations at an affordable price would be a great complement to solar and wind power.

Thermal Energy Storage - this ESS is commonly used in thermal solar power plants, which are based on heat concentration through mirror arrays, rather than on photovoltaic panels. The concentrated sunlight is used to raise the temperature of a substance with a high specific heat capacity, such as molten salt. Then, the stored heat is used to vaporize water and drive a steam turbine and electric generator set. To get energy during the night or during cloudy days, it is just a matter of storing enough thermal energy beforehand. A great advantage of this technology is that the steam turbines and generators used are practically the same used in power plants fired by fossil fuels.

Hydrogen Fuel Cells - this is perhaps the most complex of the three technologies. It uses the electric output from a variable renewable energy system for a process called electrolysis, in which water is separated into hydrogen and oxygen. The hydrogen is stored, and then it is used to power a fuel cell, which carries out the inverse process as electrolysis, where hydrogen and oxygen are combined into water, providing an electric power output and heat.

The advantage of fuel cells over traditional batteries is that they can run indefinitely as long as a steady supply of hydrogen and oxygen is maintained. The reaction also generates heat as a by-product, which can be used for applications such as water heating. This technology is suitable for combined heat and power applications, where both outputs from a fuel cell are useful. Hydrogen is a dense energy carrier and many argue that it can be the next alternative to the dominant energy carrier of today, the fossil fuels.

Energy storage can be deployed in bulk or distributed throughout a power grid. A good example of bulk energy storage is pumped-storage hydroelectricity. These power plants are in fact, reversible hydropower stations, and they can pump water into a reservoir when there is spare generation capacity in a power grid. When the demand is high, the water can be re-utilised to operate normally and supply power to the grid.

A good example of distributed storage is smart batteries such as the Tesla Powerwall and Powerpack. They can be installed at multiple homes and businesses, offering a considerable aggregated storage capacity. 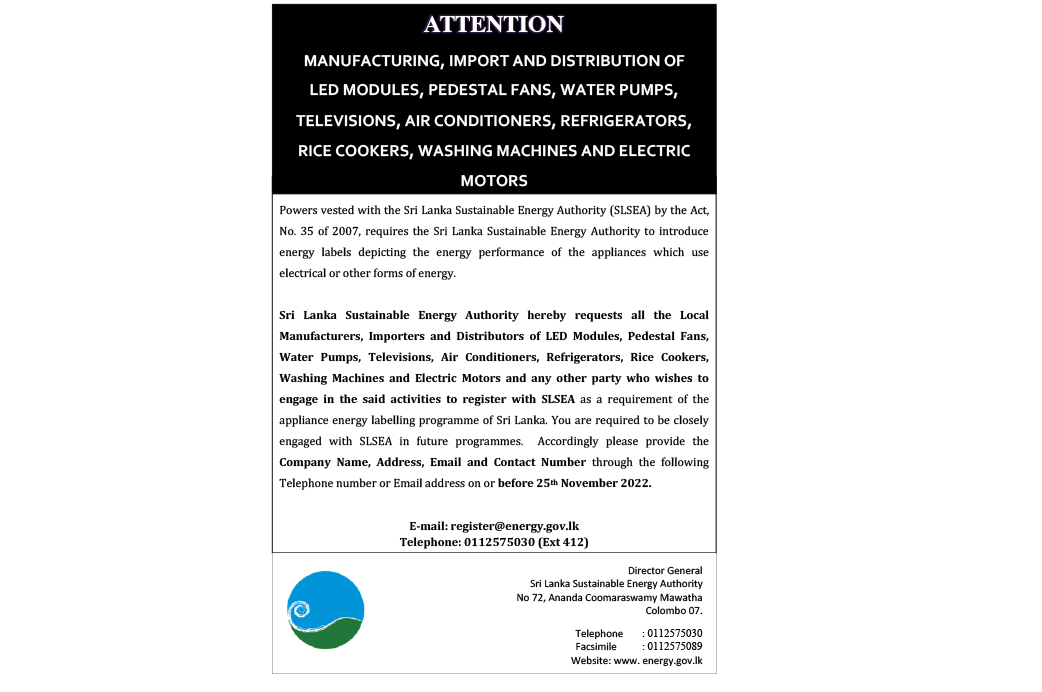